Volvo Plans to Make Its Own Batteries in Electric Truck Shift 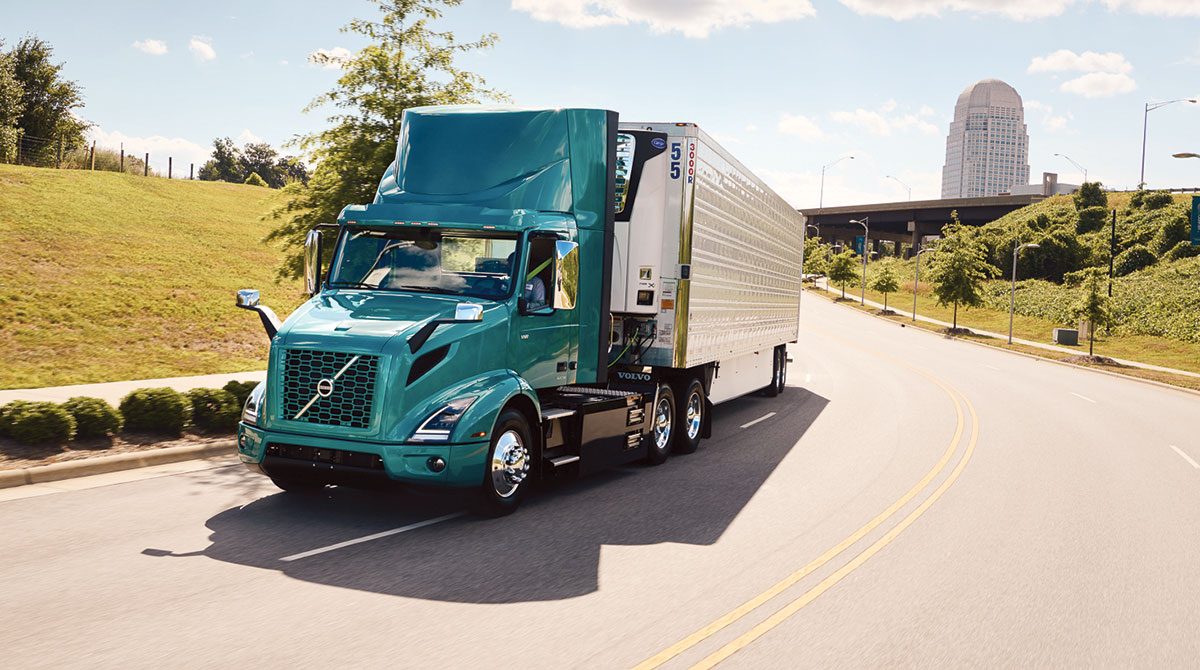 Volvo AB plans to build a “large-scale” battery plant in Sweden to meet an expected surge in demand for electric trucks and buses.

The Swedish manufacturer, which currently sources cells from Samsung SDI Co., said Aug. 3 it started a process to obtain approvals to set up its own production in the municipality of Mariestad. It didn’t disclose how much the factory would cost.

The world’s second-biggest truck maker plans to gradually increase capacity and reach large-scale series production by 2030. Volvo reiterated its target that at least 35% of its products should be electric by the same year.

“This ramp-up will require large volumes of high-performing batteries,” CEO Martin Lundstedt said in a statement. Producing cells in-house is a “logical next step.” 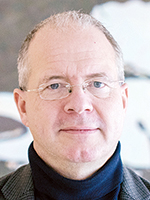 Volvo’s announcement underscores its ambition to lead on electric trucks and the batteries they require, while the market for heavy-duty battery rigs is still in its infancy. Last year, 346 of the vehicles were registered in Europe.

The company has been hedging its bets developing vehicles that run on batteries, fuel cells and combustion engines burning biofuel, synthetic fuel and even hydrogen. Volvo, Traton SE and Daimler Truck Holding AG are planning to spend 500 million euros ($509 million) to install at least 1,700 charging points in Europe for heavy-duty rigs and buses.

Volvo said its batteries would be designed specifically for commercial-vehicle applications, such as trucks, buses and construction equipment. The plant will require “thousands” of employees, a spokesperson said, declining to disclose further details.