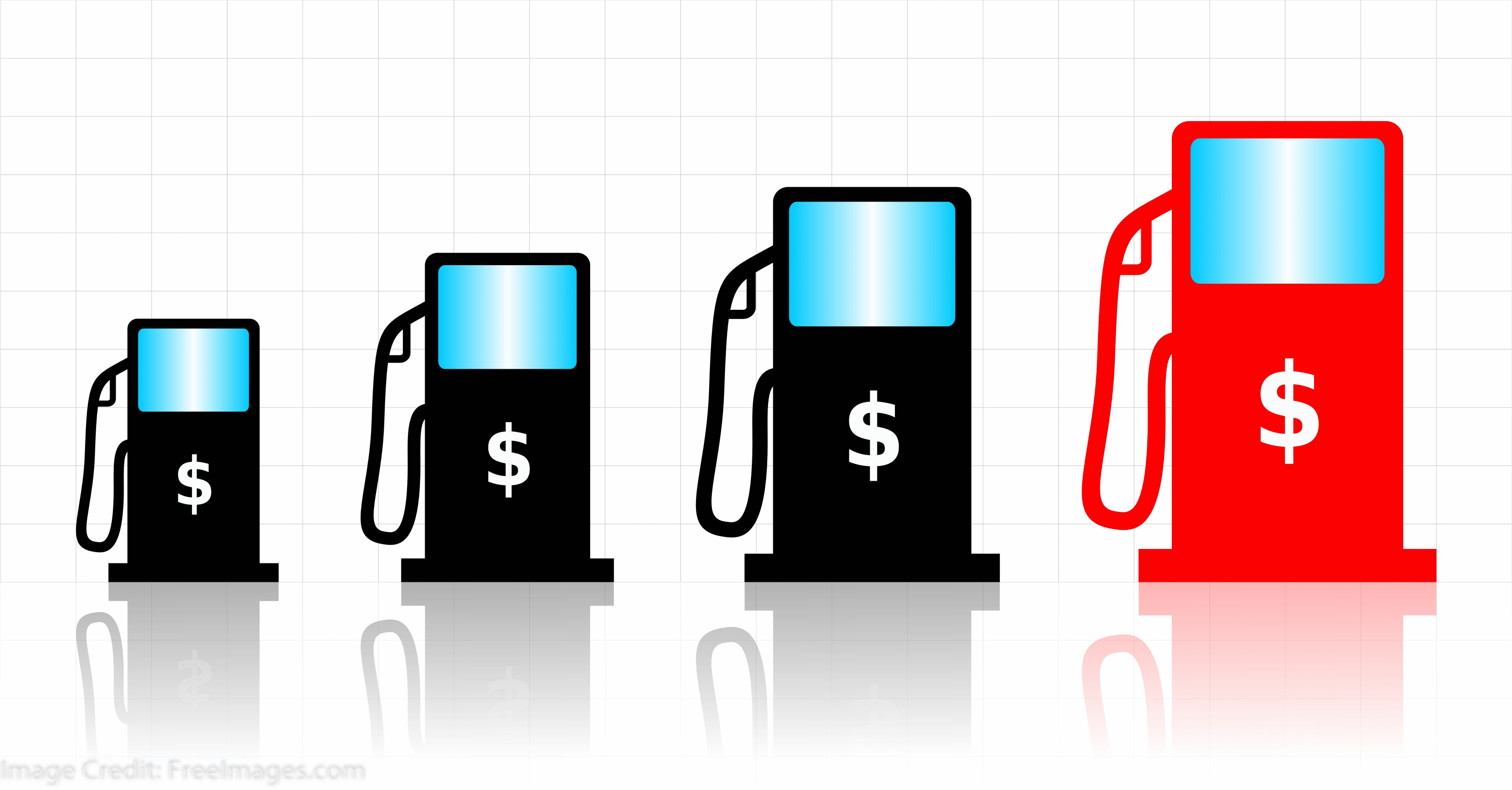 Truck fueling at a Petro truck stop off of Interstate 65 in Glendale, KY

The national average price of diesel spiked by 5.8 cents per gallon, more than twice the previous high for the year, according to the Energy Information Administration’s weekly data released Nov. 16.

The previous highest weekly jump was 2.2 cents on June 22.

Rising demand for trucking’s main fuel is a key driver in the price surge.

Diesel’s price climbed in nine of the 10 regions in EIA’s survey. The biggest increase was in the Midwest, where diesel surged 7.8 cents per gallon to $2.339 a gallon. Diesel remains 63.2 cents less expensive there than a year ago.