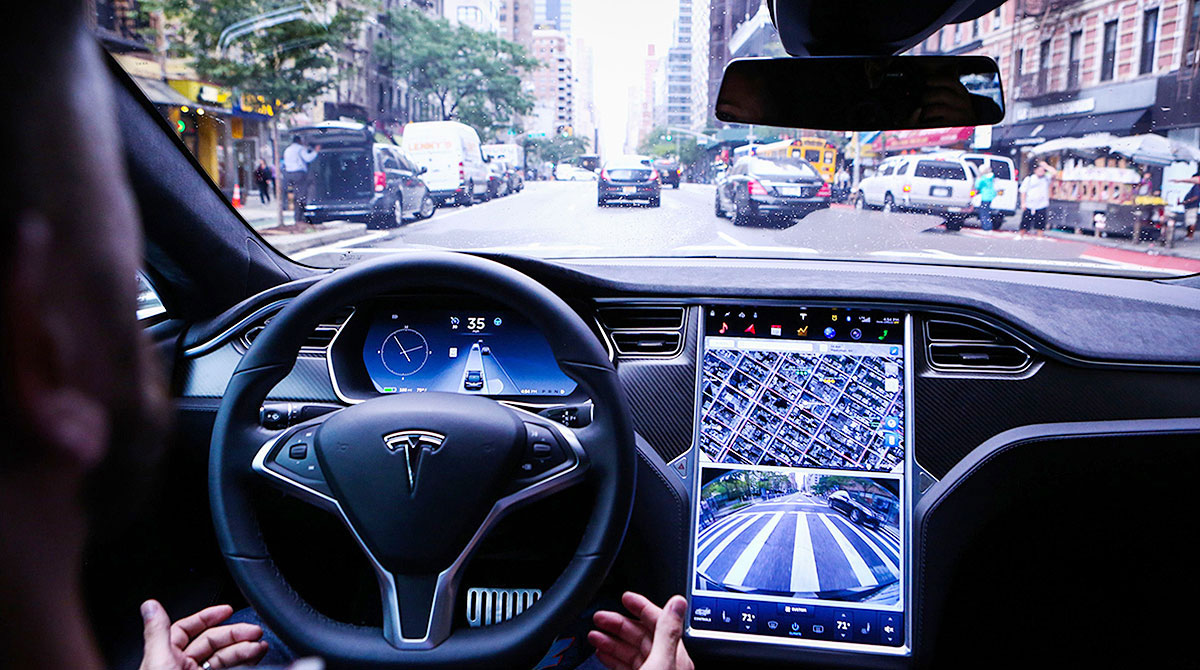 DETROIT — Two crashes involving Teslas apparently running on Autopilot are drawing scrutiny from federal regulators and point to a potential new hazard on U.S. freeways: The partially automated vehicles may not stop for motorcycles.

The National Highway Traffic Safety Administration sent investigation teams to two crashes last month in which Teslas collided with motorcycles on freeways in the darkness. Both were fatal.

The agency suspects that Tesla’s partially automated driver-assist system was in use in each. The agency says that once it gathers more information, it may include the crashes in a broader probe of Teslas striking emergency vehicles parked along freeways. NHTSA also is investigating over 750 complaints that Teslas can brake for no reason. 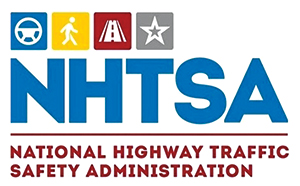 The first crash involving a motorcyclist happened at 4:47 a.m. July 7 on State Route 91, a freeway in Riverside, Calif. A white Tesla Model Y SUV was traveling east in the high-occupancy vehicle lane. Ahead of it was a rider on a green Yamaha V-Star motorcycle, the California Highway Patrol said in a statement.

At some point, the vehicles collided, and the unidentified motorcyclist was ejected from the Yamaha. He was pronounced dead at the scene by the fire department.

Whether the Tesla was operating on Autopilot remains under investigation, a CHP spokesman said.

The second crash happened about 1:09 a.m. July 24 on Interstate 15 near Draper, Utah. A Tesla Model 3 sedan was behind a Harley-Davidson motorcycle, also in an HOV lane. “The driver of the Tesla did not see the motorcyclist and collided with the back of the motorcycle, which threw the rider from the bike,” the Utah Department of Public Safety said in a prepared statement.

The rider, identified as Landon Embry, 34, of Orem, Utah, died at the scene. The Tesla driver told authorities that he had the vehicle’s Autopilot setting on, the statement said.

Michael Brooks, acting executive director of the nonprofit Center for Auto Safety, called on NHTSA to recall Tesla’s Autopilot because it is not recognizing motorcyclists, emergency vehicles or pedestrians.

“It’s pretty clear to me, and it should be to a lot of Tesla owners by now, this stuff isn’t working properly and it’s not going to live up to the expectations, and it is putting innocent people in danger on the roads,” Brooks said.

Since 2016, NHTSA has sent teams to 39 crashes in which automated driving systems are suspected of being in use, according to agency documents. Of those, 30 involved Teslas, including crashes that caused 19 deaths.

Brooks criticized the agency for continuing to investigate but not taking action. “What the hell are they doing while these crashes continue to occur?” he asked. “Drivers are being lured into thinking this protects them and others on the roads, and it’s just not working.”

Musk has eliminated use of radar from his systems and relies solely on cameras and computer memory. Brooks and other safety advocates say the lack of radar hurts vision in the darkness.

Messages were left seeking comment from Tesla, which has disbanded its media relations department.

Tesla has said that Autopilot and “Full Self-Driving” cannot drive themselves, and that drivers should be ready to intervene at all times.

In a June interview, new NHTSA Administrator Steven Cliff said the agency is intensifying efforts to understand risks posed by automated vehicles so it can decide what regulations may be necessary to protect drivers, passengers and pedestrians. There are no federal regulations that directly cover either self-driving vehicles or those with partially automated driver-assist systems such as Autopilot.

NHTSA also has ordered all automakers and tech companies with automated driving systems to report all crashes. The agency released the first batch of data in June showing that nearly 400 crashes were reported over a 10-month period, including 273 with Teslas. But it cautioned against making comparisons, saying that Tesla’s telematics allow it to gather data in real time, much faster than other companies.

Tesla’s Autopilot keeps cars in their lane and a distance behind other vehicles. The company also is using selected owners to test “Full Self-Driving” software, which is designed to complete a route on its own with human supervision. Eventually, Tesla CEO Elon Musk says the cars will drive themselves, enabling a fleet of autonomous robotaxis that will boost Tesla’s earnings. In 2019, Musk had pledged to have the robo-taxis running in 2020.

He said at the company’s annual shareholders’ meeting Aug. 4 that “Full Self-Driving” is greatly improved, and he expects to make the software available by the end of the year to all owners who request it.