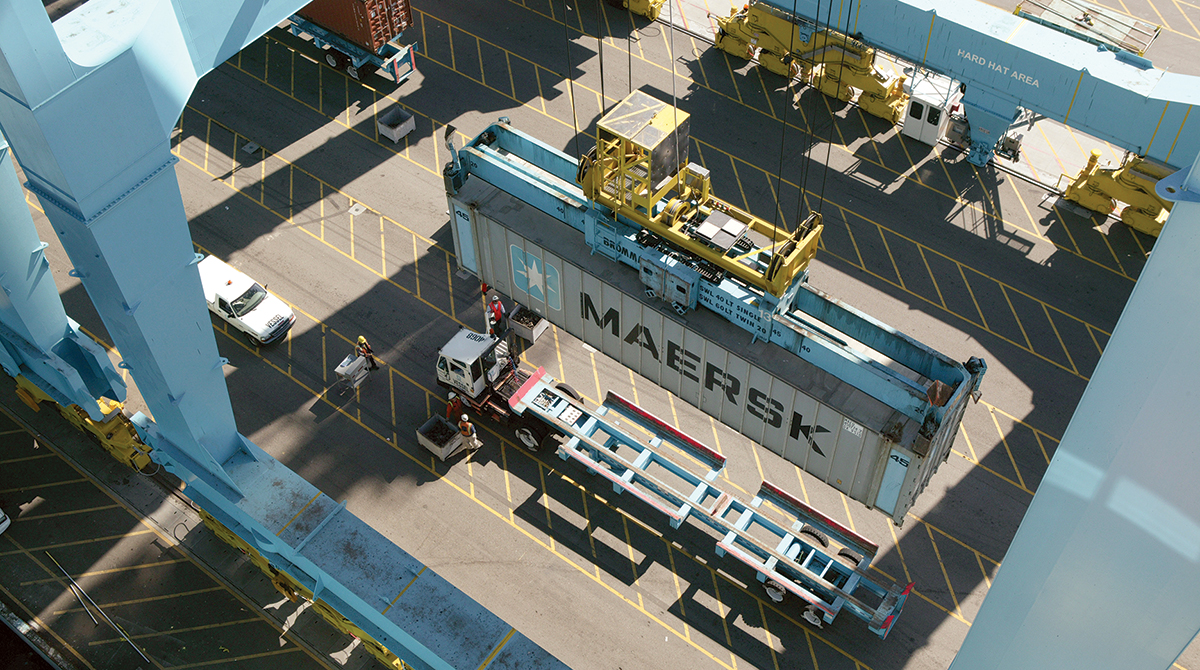 A.P. Moller-Maersk A/S is considering a sale of its refrigerated container business as demand for the cold storage units surges during the COVID-19 pandemic, according to people familiar with the matter.

The Danish shipping giant is working with an adviser on the proposed divestment of Maersk Container Industry, which could be valued at as much as $1 billion, the people said, asking not to be identified as the information is private.

Maersk could reach out to suitors as soon as this month, and the asset may draw interest from other shipping companies, as well as private equity firms, the people said.

Deliberations are at an early stage, and Maersk could decide to keep the business, according to the people. A representative for Maersk said MCI was delivering strong results and contributing to the growth of the company, declining to comment further.

Founded in 1991, MCI manufactures refrigerated containers and refrigeration machines for the intermodal freight industry. The chilled containers are used in the transportation of fruit, vegetables and other foodstuff

The unit has seen high demand for its containers during the coronavirus crisis, with lockdowns clogging global trade routes and upending flows of refrigerated storage. MCI reported earnings before interest, taxes, depreciation and amortization of $77 million in 2020, compared with $29 million the previous year, according to Maersk’s annual report.

MCI has about 2,200 employees and a network of more than 400 service providers, according to its website. The company is headquartered in Copenhagen, Denmark, and has its production facilities in China.