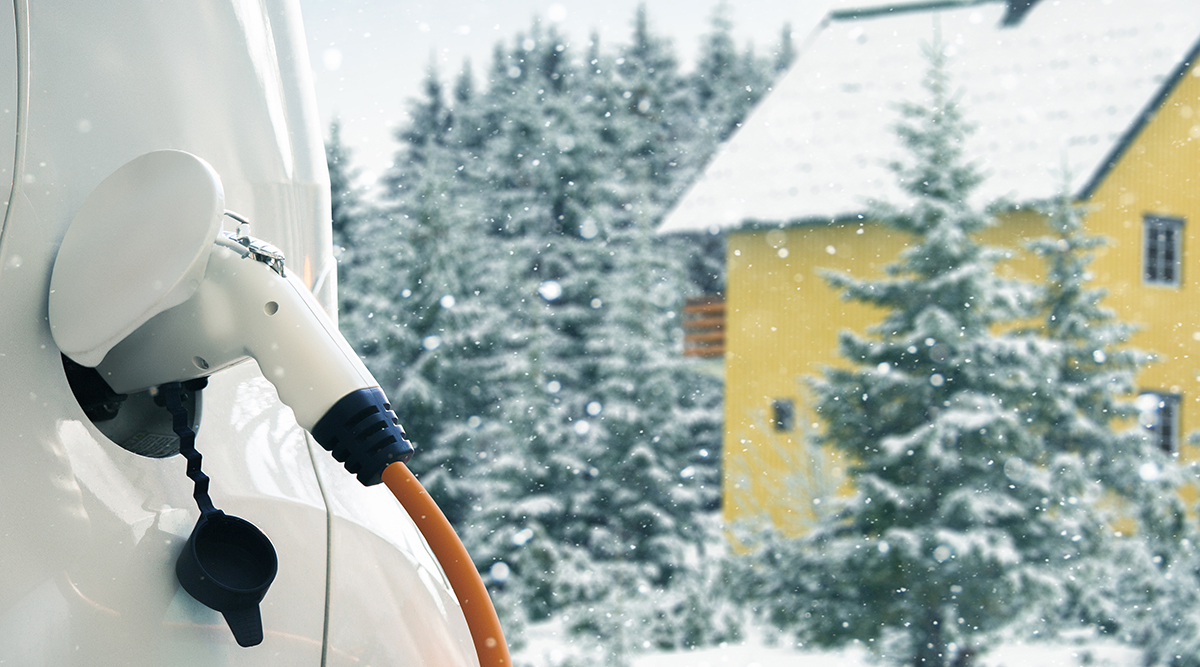 That means the state needs to find a way to replace the gas tax money it uses to pay for roads and bridges, said Central Minnesota Sen. Jeff Howe, R-Rockville.

“This is at its infancy,” Howe said of electric vehicles on the road. “Now is the time to implement something so we have the infrastructure going forward.”

St. Cloud resident Bruce Anderson bought an electric vehicle last year. Anderson is retired after working as a systems engineer with IBM, managing operations at Fingerhut and teaching college. He supports Howe’s proposal for a tax at charging stations but disagrees with the proposed fee increase.

Anderson tried to buy an electric vehicle from a St. Cloud car dealer, but none of them offered EVs when he was shopping in early 2020. So Anderson went to the Twin Cities, tried out a Tesla and ordered a Model 3.

As of September 2020 there were more than 7,800 electric vehicles and nearly 6,700 plug-in hybrid vehicles in the state, according to the Minnesota Department of Transportation’s Electric Vehicle Dashboard. There are 1,011 charging stations; they’re mostly concentrated in the Twin Cities metro with a smattering around the state.

Clean cars are part of the strategy to reduce carbon emissions, Anderson said. “It’s going to be a change, but it’s not going to be an abrupt change.”

Minnesota is in the process of adopting new emissions standards that would bring more electric vehicles into the state. It’s been a controversial proposal, in part because it’s going through a rulemaking process rather than through the elected Legislature. And it’s been controversial because the plan reflects standards from California that have been adopted in 14 states.

One proposed rule would regulate the amount of greenhouse gases and other air pollution that new vehicles can emit, according to the Minnesota Pollution Control Agency. The other would require car manufacturers to increase their offerings of battery-powered electric vehicles and plug-in hybrid models in Minnesota.

Howe has opposed the clean car rules and drafted proposals to increase fees and taxes on electric vehicles. A tax at charging stations would capture revenue from out-of-state electric vehicles driving through Minnesota. The proposal also requires utility companies to tax people who draw electricity to charge their electric vehicle at home.

“I’m not against EVs,” Howe said. “I just think we need to have the infrastructure in place to provide for our road network. And I’m trying to be fair about it.”

Anderson charges his Tesla with the same 30-amp circuit he uses for his power tools, and he’s OK with a tax on that electricity.

“Philosophically, that sounds good,” Anderson said. “It is a fuel.”

But he sees an increase in fees on electric vehicles as a Band-Aid that wouldn’t draw much revenue because there aren’t many of those vehicles around yet. He also doesn’t think the flat fee is fair, because some drivers hit the road much more than others.

And then there’s the issue of emissions.

Howe’s bills on electric vehicles don’t yet have companion bills in the DFL-led House, which is necessary for them to advance.

The state will continue to accept input on the proposed clean car standards through March 15.