Department of Labor Proposes Withdrawal of Its Independent Contractor Rule 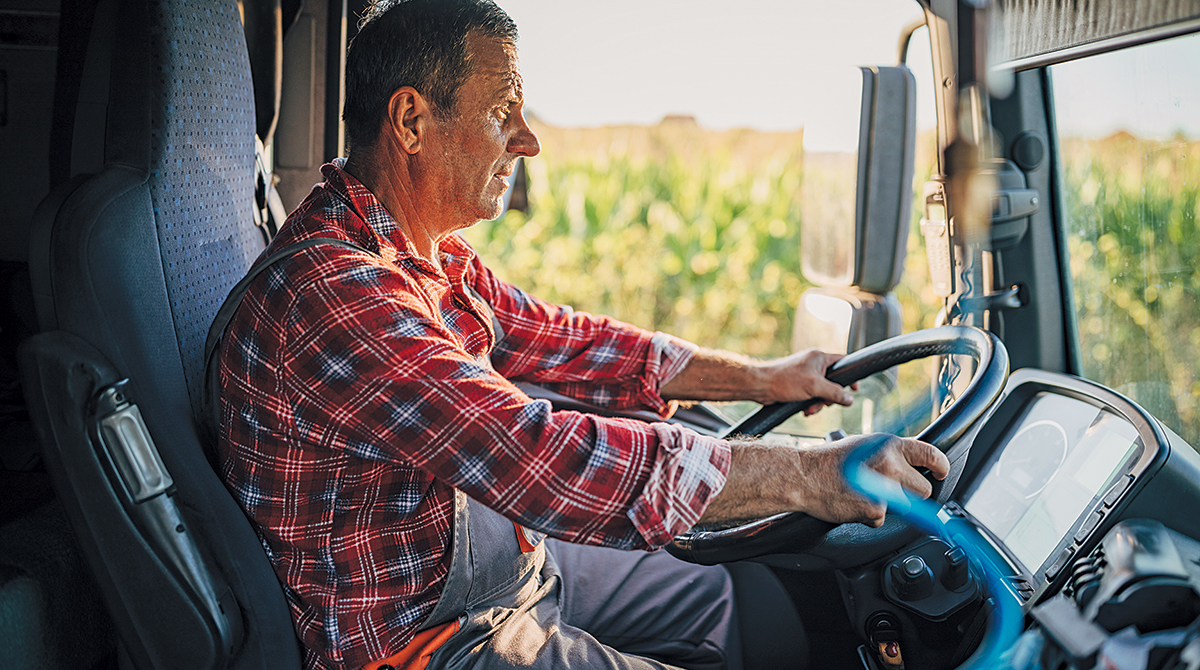 The U.S. Department of Labor has proposed withdrawing a rule adopted in the waning days of the Trump administration that was generally perceived to be favorable to motor carriers’ use of independent contractors.

The rule, which revised the agency’s interpretation of independent contractor status under federal law, was set to take effect May 7.

“Among the reasons the Department is proposing to withdraw the rule is that, upon further review and consideration of the rule, the department questions whether the rule is fully aligned with the federal Fair Labor Standards Act’s text and purpose or case law describing and applying the economic realities test,” the DOL said in a March 12 Federal Register post.

When it published the final rule Jan. 7, DOL said the law would promote “certainty for stakeholders, reduce litigation and encourage innovation in the economy.” However, the agency said last month that due to a Jan. 20 regulatory freeze by the Biden administration it was delaying for 60 days the final rule.

The independent contractor final rule offered a federal standard generally more favorable for motor carriers than the so-called ABC test used in the California Assembly Bill 5 law to determine whether a truck driver is an employee or independent contractor. Despite widespread support for the final rule, including from American Trucking Associations, there have been concerns expressed that it would not survive a review by the Biden administration.

DOL originally said the final rule was consistent with the FLSA’s text, its purpose and the department’s experience administering and enforcing the act. The final rule explained that two of the “core” factors — the nature and degree of the worker’s control over the work and the worker’s opportunity for profit or loss — are more “probative of the question of economic dependence or lack thereof than other factors, and thus typically carry greater weight in the analysis than any others.”

The rule also said that three other factors could serve as additional guideposts in the analysis: the amount of skill required for the work, the degree of permanence of the working relationship between the worker and the potential employer, and whether the work is part of an integrated unit of production.

However, the DOL withdrawal post noted that the Supreme Court has repeatedly emphasized that the test for whether an individual is an employee under the FLSA is one of “economic reality.” Under this test, the “technical concepts” used to label a worker as an employee or independent contractor do not drive the analysis, but rather it is “the economic realities of the relationship between the worker and the employer that is determinative,” the Supreme Court said.

The DOL withdrawal proposal also noted that the U.S. 9th Circuit Court of Appeals has explained that some of the factors “which may be useful in distinguishing employees from independent contractors for purposes of social legislation such as the FLSA” are:

The U.S. Supreme Court has stated that the “striking breadth” of the FLSA’s definition of “employ”—“to suffer or permit to work”—“stretches the meaning of ‘employee’ to cover some parties who might not qualify as such under a strict application of traditional agency law principles. “Thus, the FLSA expressly rejects the common law standard for determining whether a worker is an employee,” the withdrawal proposal said.

“In addition to these legal concerns, the department is concerned, as a policy matter, that the rule’s narrowing of the analysis would result in more workers being classified as independent contractors not entitled to the FLSA’s protections, contrary to the act’s purpose of broadly covering workers as employees,” the withdrawal proposal said.