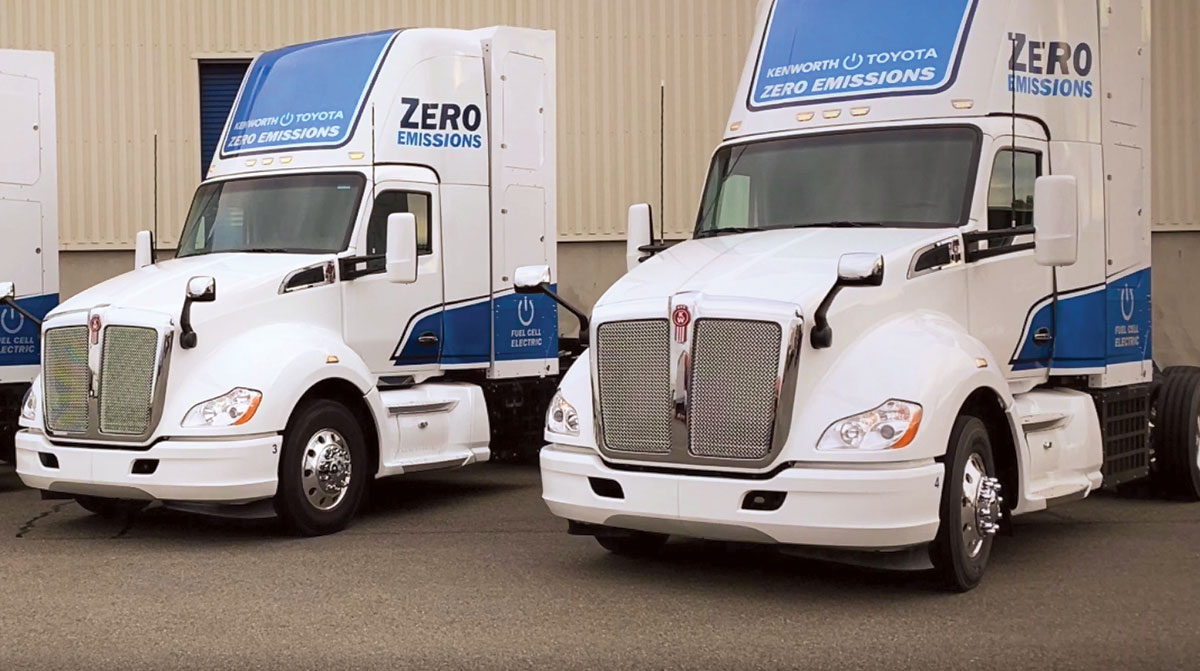 A bill designed to boost investments in vehicle infrastructure was recently introduced by a bipartisan group of senators.

Specifically, the bill would extend the current tax incentives for projects through 2029. The bill also would seek to raise the business investment credit from $30,000 to $200,000 for each refueling property. The tax credit, also known as “30C,” is designed to assist with minimizing costs associated with alternative-fuel vehicle infrastructure. Such infrastructure includes electric vehicle charging locations, as well as hydrogen refueling stations.

Carper indicated the legislation would aim to assist consumers transitioning toward clean-energy vehicles by paving a path for millions of alternative vehicles to reach the marketplace.

“For our automakers to be globally competitive and to meet our climate goals, we need millions more electric and fuel cell vehicles on our roads in the next decade. By bringing down investment costs, our bill will ensure our nation starts building the necessary charging and clean-vehicle refueling stations today,” Carper said March 25. “Many of our nation’s largest automakers are already pledging to electrify and clean up their fleets, but Americans must have far greater access in their communities to electric charging and fuel cell stations. We can’t have clean vehicles without clean-vehicle fueling infrastructure. We must invest in both.”

“The pandemic has posed some of the greatest economic challenges our nation has ever faced,” Burr added. “It’s critical that Congress support policies that will grow the economy and create additional jobs to overcome these challenges. This bipartisan legislation will do just that by incentivizing private sector investment into our nation’s aging infrastructure and expanding renewable, clean-fuel choices for American drivers.”

“Nevada is leading the way in electric vehicle production and innovation, and this legislation will ensure that our charging station infrastructure can keep up with growing demand,” Cortez Masto noted.

Building a national electric vehicles charging network is among the proposals the Biden administration is likely to pursue as part of its big-picture infrastructure agenda. Democrats in control of the chambers in Congress continue to affirm a commitment to consider President Joe Biden’s “build back better” policies. Biden has called for providing fleets of electric vehicles with 500,000 charging stations along the nation’s highways as part of a major economic relief campaign.

In a statement accompanying the bill’s announcement, the sponsors indicated they had garnered support from stakeholders, such as the Alliance for Automotive Innovation, the Environmental Defense Fund, and the Natural Resources Defense Council.