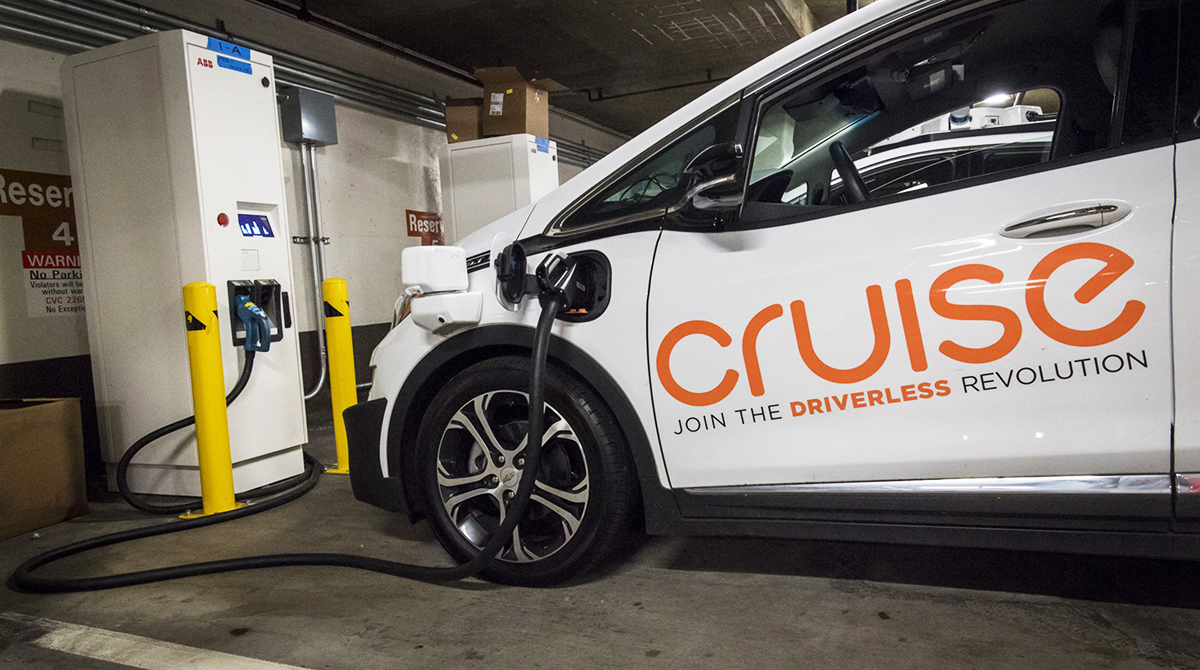 Cruise, the self-driving vehicle company majority owned by General Motors Co., is in talks to acquire Voyage, an autonomous technology startup that operates in retirement communities, according to people familiar with the matter.

The companies are in serious discussions, one of the people said, but no deal is imminent. If an agreement is struck, it would merge Cruise’s engineering and software capabilities with Voyage’s presence in the retirement community market, which is well suited for a driverless taxi business. The people asked not to be identified discussing private matters.

“We have nothing to announce but Cruise is always looking to add to our world-class engineering team as we work to solve the greatest engineering challenge of a generation,” Cruise spokesman Ray Wert said. GM shares rose less than 1% in extended trading on March 2.

The talks highlight the current state of autonomous vehicle development. Two years ago, investors thought self-driving cars could be on public roads relatively quickly, but delays in deploying paid services by Cruise and Waymo, the self-driving unit of Alphabet Inc., have cause some investors to back off.

Since then, startups have shut down or been acquired by larger players. Starsky Robotics Inc. closed last year. Zoox Inc. sold to Amazon.com Inc.

Voyage had raised about $52 million in venture capital funding. The Palo Alto, Calif.-based startup, cofounded in 2017 by Oliver Cameron and other engineers, has focused on low-speed self-driving cars to ferry elderly passengers around retirement communities. The Florida location has more than 125,000 residents who pay for the service. The company’s latest autonomous vehicle is a hybrid Chrysler Pacifica that can operate without a safety driver, according to Voyage.

“This technology can start in calmer communities and towns,” Oliver said in an interview in October. “The capital needed to pull this off is not tiny, but it ain’t billions of dollars and as a result we can continue to be independent.”

Cruise has raised more than $8 billion and ultimately wants to offer fully autonomous vehicles in most environments. It has been putting building blocks in place to commercialize its technology. The company has a delivery pilot with Walmart Stores Inc. and hired Delta Air Lines Inc. executive Gil West as chief operating officer in January.