Could your car become a Hot Wheels toy? 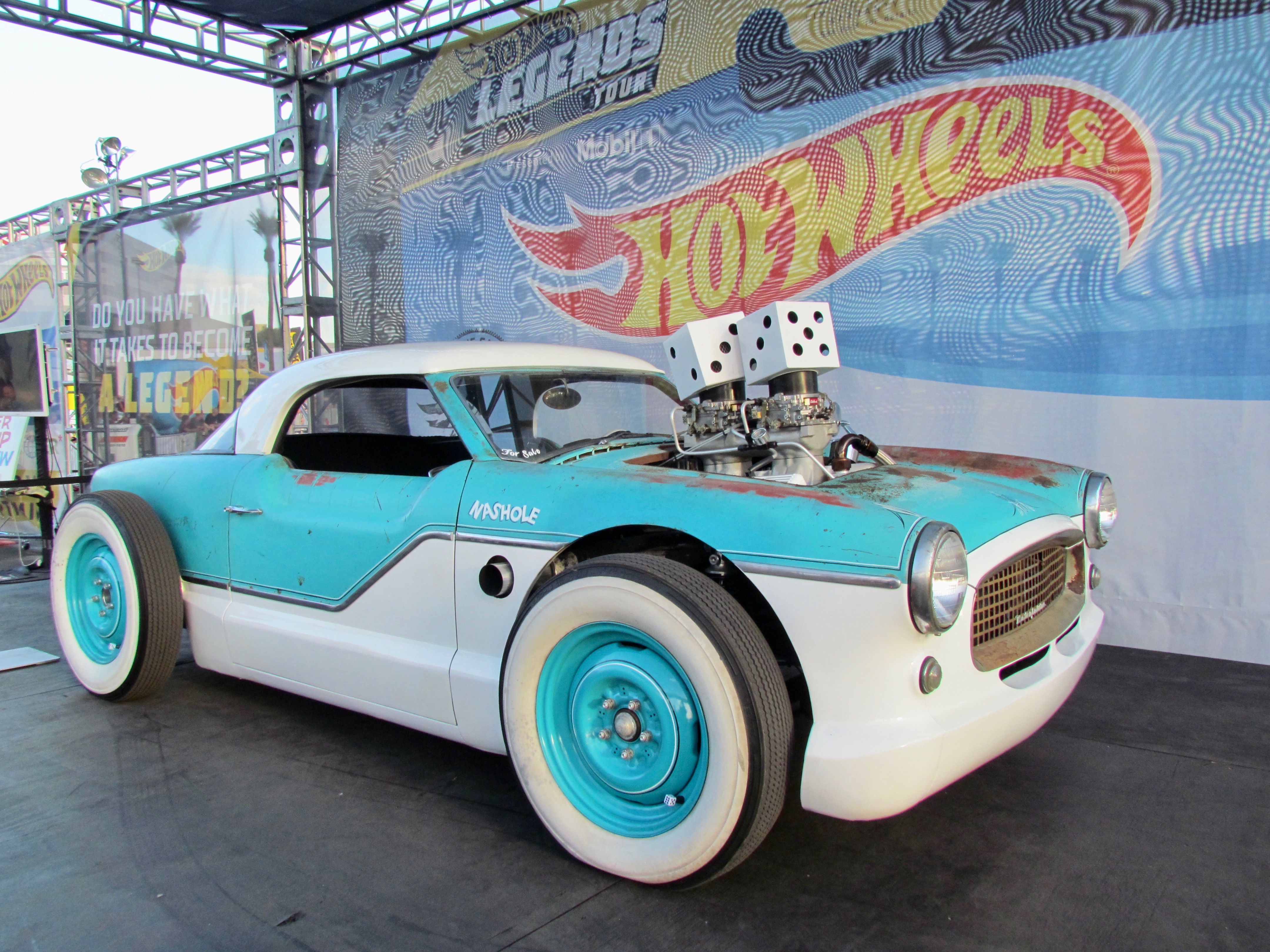 Among the highlights of recent SEMA Shows in Las Vegas has been the conclusion of the Hot Wheels Legends Tour, with one home-built vehicle selected to be immortalized as a Hot Wheels 1:64-scale diecast toy. The 2021 edition of the tour has opened for submissions, with more than 10,000 anticipated from around the world.

“Finding time to build isn’t always easy, but with many spending more time at home in the garage over the past year, we expect to see so many more passion-project submissions for the 2021 Hot Wheels Legends Tour,” said Ted Wu, global head of Hot Wheels design for Mattel.

“Last year, we received thousands of entries, and with the added international stops, this year’s competition is expected to be more impressive with more vehicle variety than ever.”

While entries are being prepared, the Tour itself launches with livestreamed car shows April 15 in New Zealand, April 22 in Australia and April 29 in the US and Canada. Actual live car shows at Walmart parking lots featuring entrants are scheduled to resume this summer in the US. Event specifics will be announced on the Hot Wheels Legends website.

“In partnership with Mobil 1, Hot Wheels Legends Tour stops will have regional winners plus a Mobil 1 Fan Favorite, which will then be entered into the semi-final rounds representing the U.S. and global regions, yielding 10 finalists,” Mattel announced.

“The Tour will culminate at a grand finale event in November where there will be one custom car creation inducted into the Hot Wheels Garage of Legends and honored as the next Hot Wheels die-cast toy sold around the world.”

The 2018 winner, 2JetZ, and the 2019 winner, The Nash, will soon be available as toys, and as vehicles in the Forza Horizon 4 video game, Mattel added.

The Tour launched in 2018 as part of the Hot Wheels 50th anniversary celebration.